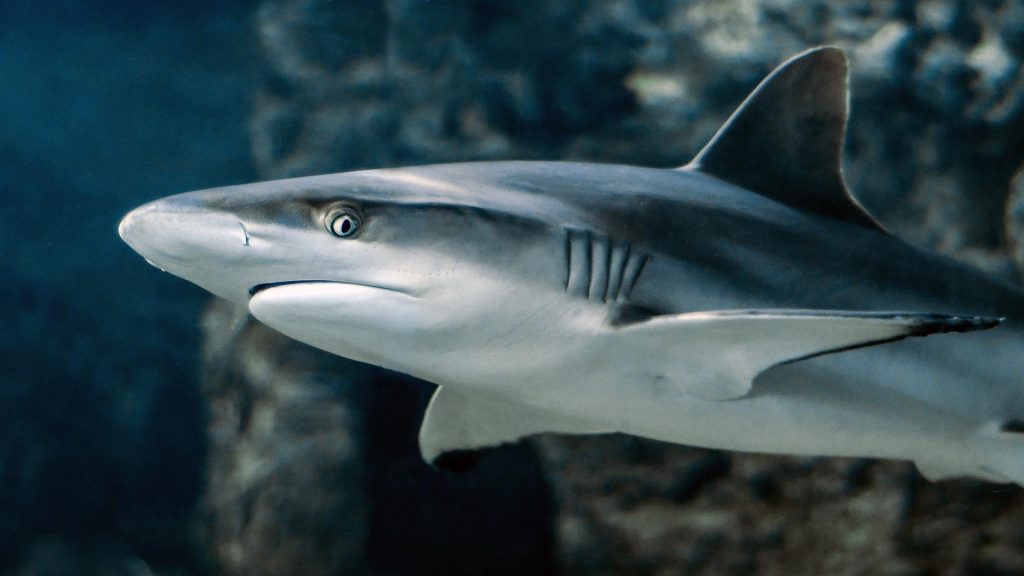 Shark finning is a horrid practice where sharks are caught, have their fins cut off, then get discarded back into the ocean still alive or dead. When they get thrown back, they end up dying in pain slowly due to suffocation or blood loss.

As many as 100,000,000 sharks get killed globally each year for this horrifying purpose. And it’s primarily done illegally. Up to 181 species of sharks are considered to be endangered or critically endangered.

And why exactly are people doing this?

Well, the high value and an increased market for shark fins esp. in China for their shark fin soup, is creating the incentive for fishermen to take the fins and discard the animal. This leaves more room in the ship’s hold for more valuable meat, such as tuna.

Shark finning is wasteful, inhumane as well as unsustainable, since sharks have low reproductive rates, making re-population quite difficult.

What are shark fins used for?

Shark fins are used to make shark fin soup, a delicacy once prepared exclusively for the Chinese emperors and nobility. The cartilage from the fin is carefully dried and prepared, and used as an ingredient in a soup flavoured with seafood or chicken broth and herbs.

The dish is costly ($100.00 a bowl) and is commonly served at weddings and banquets.

It has been associated with a variety of health benefits. However, the fin is purely cartilage (the same found in a human or a cow, for example). Cartilage has no nutritional value whatsoever. Any benefit would come from the broth and other ingredients added to the soup.

A study in 2016 discovered BMAA (beta-Methylamino-L-alanine), a neurotoxin, in 87% of 55 fin and meat samples spanning 10 different species. BMAA may be a risk factor for several degenerative brain disorders including Alzheimer’s, Parkinson’s and Lou Gehrig’s disease. The highest concentration of BMAA was detected in the fins.

Sharks are also high in mercury, a known reproductive developmental toxin that can cause permanent nerve and brain damage. The process of treating and drying shark fins can actually make the levels in mercury higher.

Pregnant women and children are advised to avoid eating shark, as fetuses and children are at particular risk due to their brains developing being more sensitive to disruptions from mercury and other neurotoxins.

So why should WE care about this?

Well, environmentally, as apex predators their disappearance will disrupt entire ocean ecosystems. Removing them creates an imbalance called a trophic cascade. Without sharks, the entire food chain will be affected.

Economically, they are worth more alive than they are dead. In contrast to the short-lived profits of shark fins, shark diving has become a sustainable, multi-million pound business.

Scientifically, medical researchers want to learn how sharks are able to heal their wounds so quickly and how they also seem to be resistant to cancer, and most importantly, THEY DON’T AGE.

Many people are afraid of sharks due to how they are portrayed in the media in a rather exaggerated manner. Thus, making people not really care whether they survive or not. Globally, in 2022, there were 73 cases of unprovoked sharks attacks, 9 of which were fatal. This number is extremely low given the quantity of people participating in aquatic activities around the globe each year.