London is the capital and largest city of England and the United Kingdom, with a population of just over 9 million. It stands on the River Thames in south-east England at the head of a 50-mile (80 km) estuary down to the North Sea, and has been a major settlement for two millennia.

The City of London, its ancient core and financial centre, was founded by the Romans as Londinium and retains boundaries close to its medieval ones. Since the 19th century, the name “London” also refers to the metropolis around the core, historically split between the counties of Middlesex, Essex, Surrey, Kent, and Hertfordshire which is referred to as the Greater London area.

London has four World Heritage Sites: the Tower of London; Kew Gardens; the combined Palace of Westminster, Westminster Abbey, and St Margaret’s Church, and the historic settlement in Greenwich, where the Royal Observatory Greenwich defines the prime meridian (0° longitude) and of course Greenwich Mean Time. 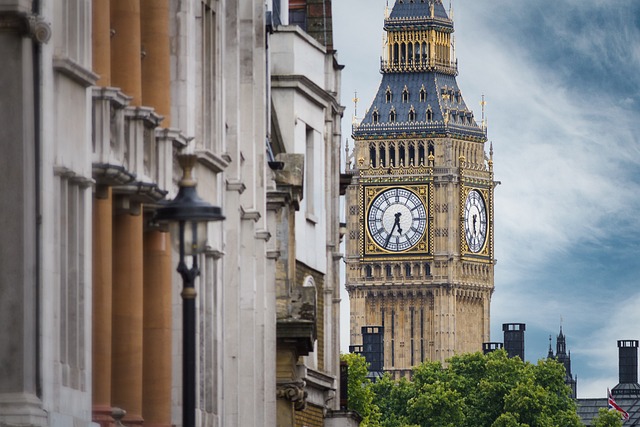 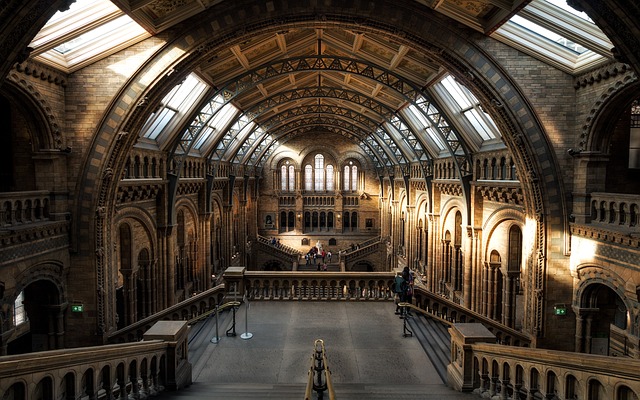 At its centre is a high column bearing a statue of Admiral Nelson commemorating the victory at the Battle of Trafalgar. The square has been used for community gatherings and political demonstrations, anti-war protests, and as of late campaigns against climate change. The square is also a centre of annual celebrations on New Year’s Eve.

Piccadilly Circus is definitely one of London’s most popular tourist destinations.  A popular meeting point is the famous statue of Eros. At night the square turns into the outgoing center of London.

From the square, you can quickly walk to Piccadilly, Soho, Leicester Square and Regent Street (high class shopping!).

There is so much more to see and do in London, that we added some interesting links if you want to read more about this popular city.